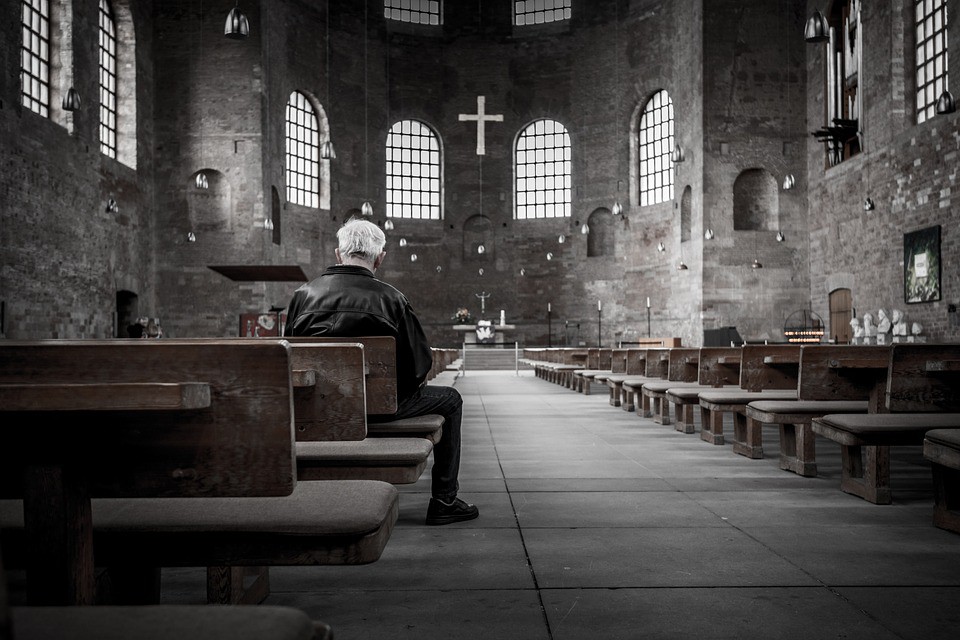 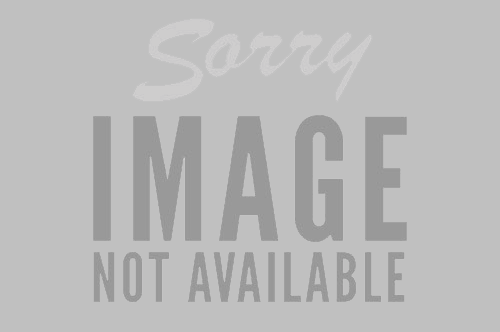 “The Welfare of the Earth is our Welfare”

At the invitation of the Pan-African Climate Justice Alliance (PACJA) and several partners[1], the Africa Faith Actors Network on Climate Justice (AFAN-CJ), under the auspices of the All Africa Conference of Churches (AACC), met at the Radisson Blu Hotel in Libreville, Gabon on 28 August 2022 ahead of the Africa Climate Week. The theme of the meeting was “The Welfare of the Earth is our Welfare”.

The conference focussed specifically on:

During the consultation, participants discussed the worsening impacts of climate change, the regrettable lack of sufficient commitment from global political leaders, and slow progress in climate change negotiations, especially on loss and damage and climate finance agenda items. After thorough reflections on the different views in the room and online, participants issued the following statement:

Cognisant of the Intergovernmental Panel on Climate Change (IPCC) 1.50C Report of 2018 noting that “residual risks” will rise as temperatures increase and that the report ranks Africa as the most vulnerable continent, with foreseeable catastrophes like those seen in Malawi, South Africa, Mozambique, Kenya and Horn of Africa countries and Chad and the Sahel region, amongst other African nations.

Deeply concerned about the politicisation of the climate change discourse leading to continued loss of lives; and the serious moral implications of lack of urgency in addressing the climate crisis evidenced in the non-fulfilment of some milestone commitments by those responsible for polluting the environment.

Noting the role of Faith Actors as the first respondents of those affected by climate change.

Appreciating the role of Faith Actors as stewards of God’s creation and committing to do all in our capacity to contribute to the efforts of addressing the effects of climate change.

Welcoming the Glasgow Pact on Loss and Damage but further uncertain about the time needed to translate it into action as extreme events devastate livelihoods and economies in Africa.

Reflecting and premising our hope on the outcomes of the Glasgow Climate Dialogues, the upcoming AMCEN and COP27 convenings to provide unique policy spaces for key decisions on loss and damage and climate finance.

Welcoming the decision of the Executive Secretary of the UNFCCC to include financing loss and damage on the agenda of COP 27 in Sharm el Sheikh.

Reiterating that “The Welfare the Earth is our Welfare” and that the issue of climate change, is a matter of life and death beyond political discourse, hence requiring urgent attention by stakeholders.

Committing as Faith Actors to engage and expand the space to unify all Faith Actors in the entire African continent, political leaders and African citizens in their own formation and play a critical role in informing policy and programme actions in advancing climate justice.

In so committing, the Faith Actors demand:

For more information and inquiries about the communique contact communication@aacc-ceta.org

© 2022 All Africa Conference of Churches (AACC-CETA). All rights reserved.